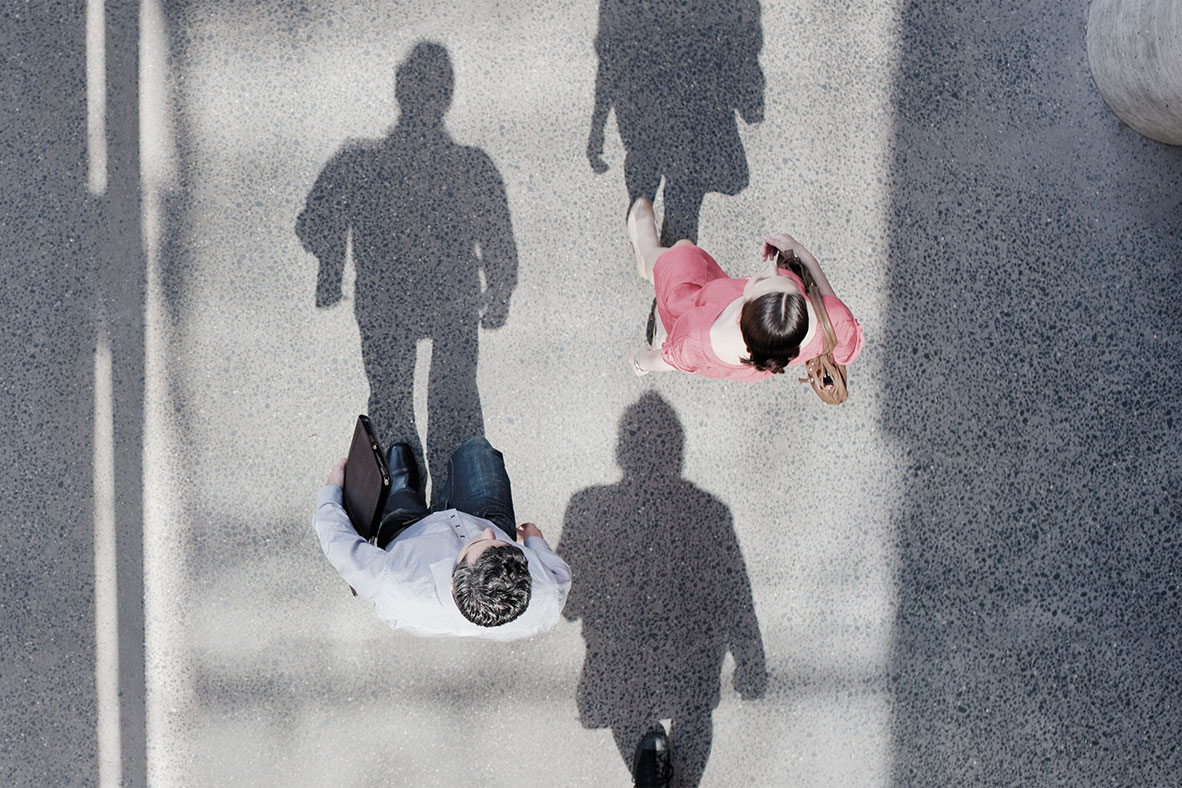 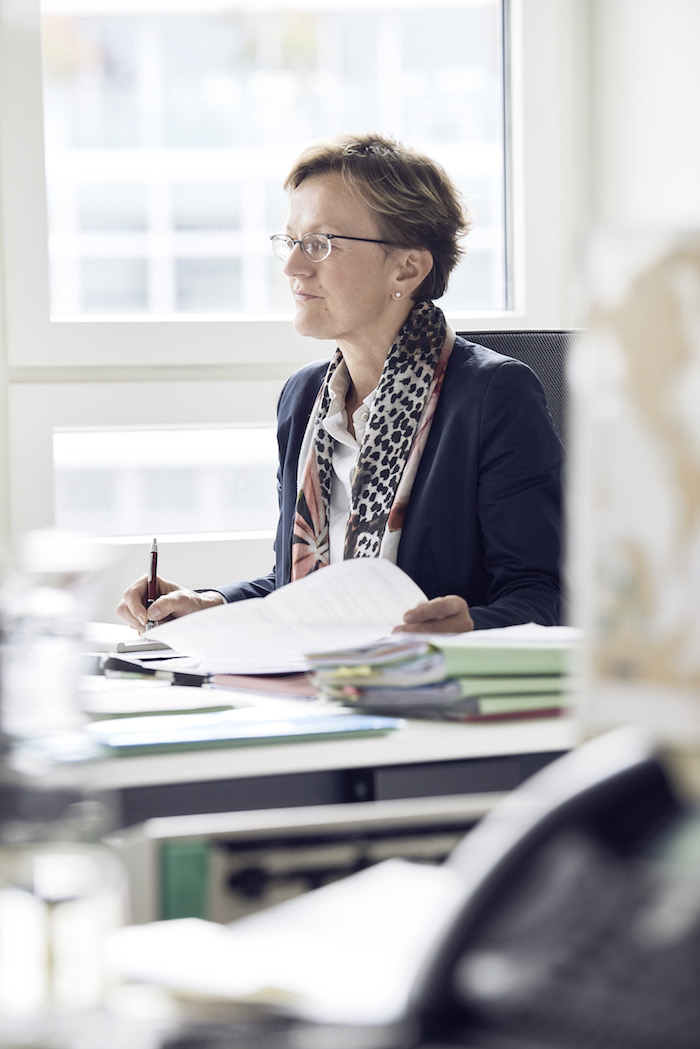 Admission to the bar association

1991
Licensed to practice as an attorney at law (Zurich Bar)

1985
Master of laws, University of Zurich

We look forward to hearing from you and are happy to answer your questions: