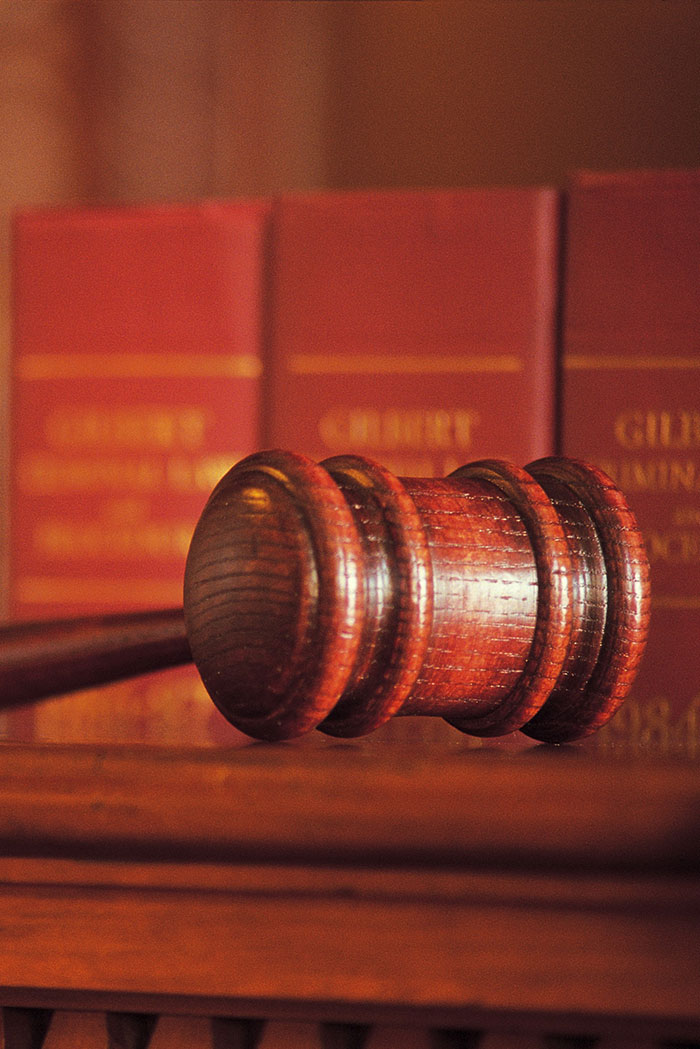 Patrick Imbach graduated from his legal studies at University of Zurich in the year in 1997. After his studies, he first worked as auditor at the District Court of Dielsdorf, and from 1999 to 2002 as legal secretary at the Public Prosecutor's Office I of the Canton of Zurich. From 2002 to 2004, he was a public prosecutor at the Public Prosecutor's Office in Zurich-Sihl.

In 2005, he moved to a law firm, where he continued to work in his area of expertise: criminal law. Before joining BEELEGAL, he was a partner in two other law firms in Winterthur.

BEELEGAL is delighted to have Patrick Imbach as a pragmatic and experienced criminal lawyer in its ranks. Patrick Imbach is a doer who is committed and goal-oriented in his work for clients - in the spirit of the office doctrine.

We look forward to hearing from you and are happy to answer your questions: